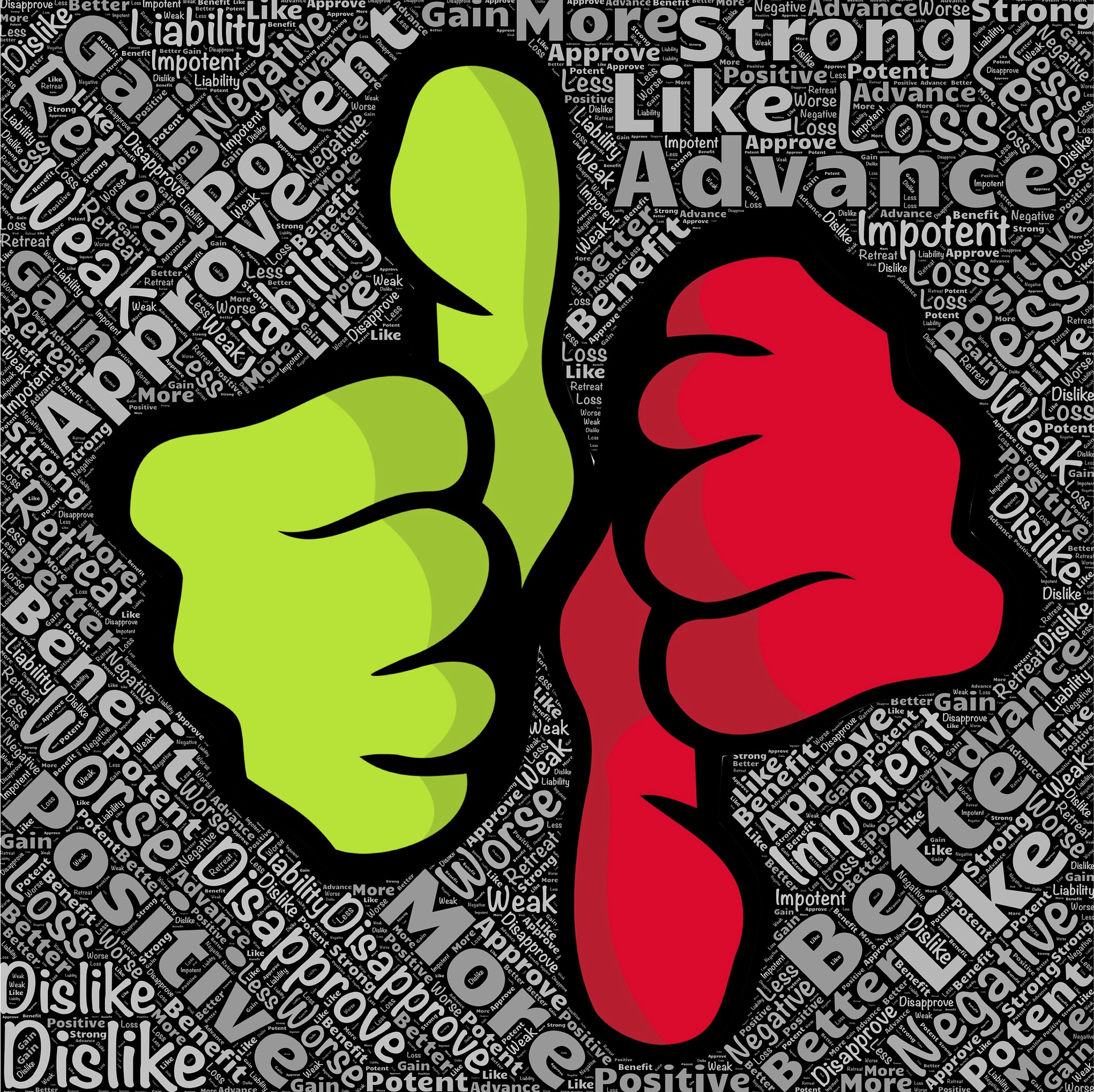 We all want to be liked, and that includes being liked by our workplace peers. And being liked at work isn’t just a matter of feelings or of ego. When you’re not liked, it’s hard to be an effective leader; it’s difficult to collaborate; it’s frankly a challenge to get much of anything done within the context of the team.

So my question today is: Are you unlikeable?

Do you do things that make it difficult for other people to respect or get along with you?

Let me offer some food for thought… some traits that are common among unlikeable people. If you’re guilty of any of these things, you may want to really stop and think about how your peers perceive you, and brainstorm some ways to make yourself a more likeable team member.

Name-dropping. Nobody likes it when you constantly mention the famous or interesting people you know, or rub it in that you’ve worked on a special project with the boss or with a higher manager. Name-dropping reeks of insecurity.

Humble bragging. Backdoor brags are still brags, and they’re still annoying. Giving yourself phony “criticism” for working too hard or being too invested in the team’s success can be a real turn-off.

Close-mindedness. Being likeable requires you to let other people talk and contribute—and at least considering their ideas without shutting them down immediately.

Over-seriousness. It’s fine to be passionate about what you do, or to be absorbed by your work—but don’t let it detract from social interaction with your teammates. Allow yourself some time for small talk, or for just getting to know people over lunch or at company parties.

Gossiping. There’s little that needs to be said here: If you talk badly about other people in the office, it’ll get back to them sooner or later, and a reputation as a gossip is hard to shake.

Failing to ask questions. If you’re so consumed with that you’re going to say next, in a meeting or a conversation, you’ll come across as self-absorbed.

Being unlikeable will make it hard for you to advance your career—so if you fall into any of these camps, you might think about ways to turn over a new leaf. That might even mean working with an executive coach—and of course, I’m here to help if that’s something you want to try!

Dr. Rick Goodman CSP is a thought leader in the world of leadership and one of the most sought after conference keynote speakers on leadership, engagement, and business growth in the United States and internationally.

He is the author of the books Living A Championship Life “A Game Plan for Success” and My Team Sucked “10 Rules That Turned Them Into Rock Stars.” He is also the co-author of the book Jamie’s Journey: Travels with My Dad, written with his sixteen-year-old daughter Jamie.

Dr. Rick is famous for helping organizations, corporations, and individuals with systems, strategies, and solutions that encourage engagement, resulting in increased profits and productivity without having the challenges of micromanaging the process. Some of Dr. Rick’s clients include Heineken, AT&T, Boeing, Cavium Networks, IBM, Hewlett Packard, and Franklin Templeton Investments.

General, Leadership, Self Help, Team Building
Share this post:
Dr. Rick GoodmanAre You the Unlikeable One in Your Office?04.05.2017