Do you know how solutions oriented leaders communicate with empathy?

There’s a great technique that I’ve been using for years, and it’s called “The Three F’s.

Which stands for Feel, Felt, and Found. I understand how you feel. I felt that way too. And I found that if you do X, Y, and Z, this is what’s going to happen.

I find that most people, when they’re going through an experience, feel like they’re being blessed or picked on by the person upstairs.Many of these instances have already happened to seasoned leaders out there.

let me give you an example. A number of years ago, my son was a straight A student in math, and on the Thursday before he was getting ready to leave on vacation, he had his final exam.

While I had a similar situation happen to me when I was in college.

I was playing hockey in college and right before my practice I had a class scheduled. The History of Music, the single most boring class I’ve ever taken in my life.

If it was held 100 times, I missed it 51 out of 100 and I failed that class. That summer I took fluff courses to keep my grade point up.

Coaching Volleyball, History of Film, and ones I can’t remember!

I found that it’s easier to maintain a high grade point than to make a comeback from a poor performance.

When my son came back from his vacation and I saw in the report card the teacher wrote that he had failed that test, and his grade point dropped from an A-plus to a B-minus.

The teacher wrote “I can tell that you really didn’t put the effort in.” Well, I sat down with my son, and said “You know what? I understand how you feel.” “Really?” “I felt that way too.” And I told him the story about hockey and how I’d failed that class, and I had spent the summer taking fluff classes to make the grade point up.

I said that I found that it’s easier to maintain a high grade point than to make a comeback from a poor performance.

If you use The Three F’s, Feel, Felt, and Found, you’ll be able to communicate more effectively with more empathy while teaching lessons at the same time.

This is Dr. Rick Goodman, The Solutions Oriented Leader, saying go out there and keep making it happen and communicate with Feel, Felt, and Found. 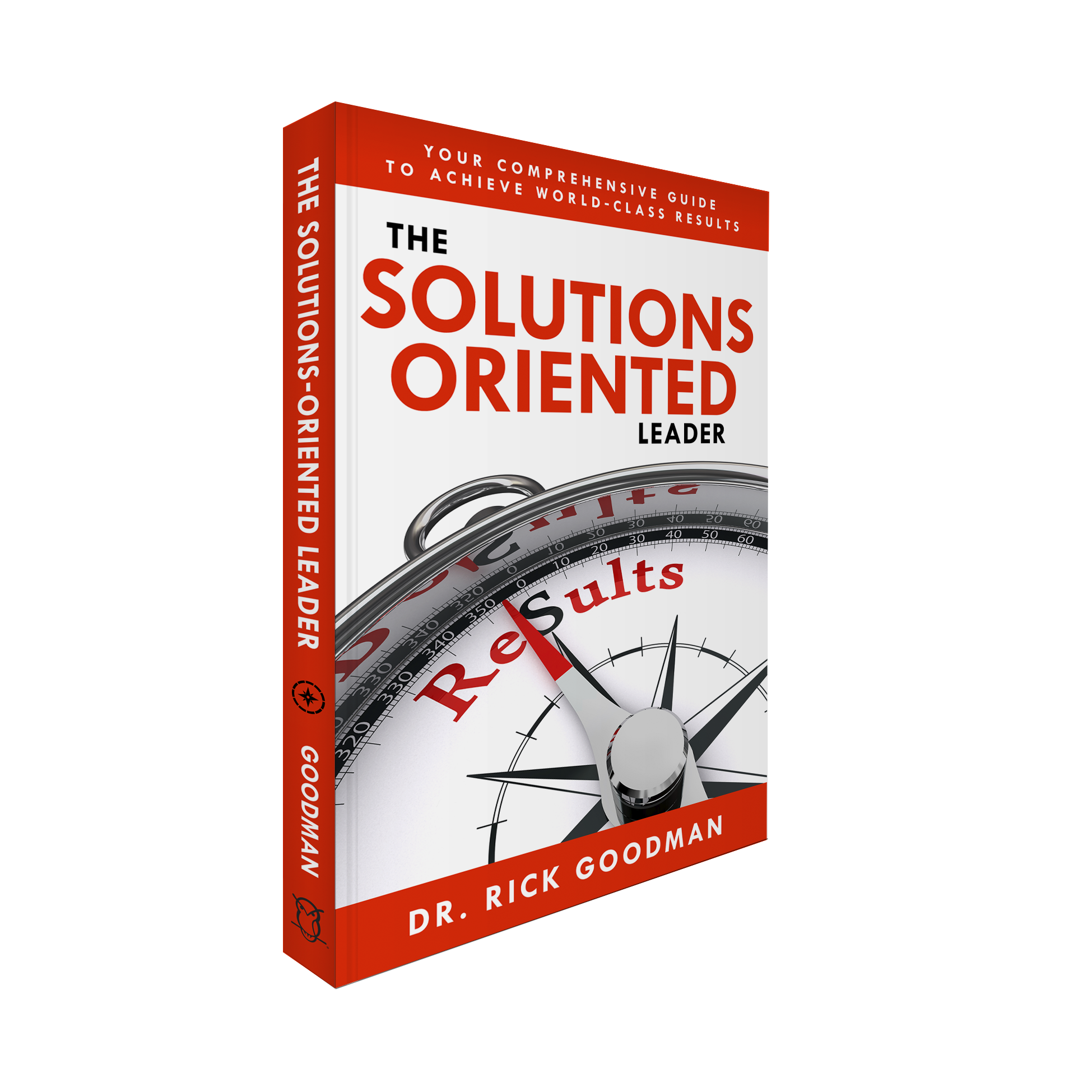