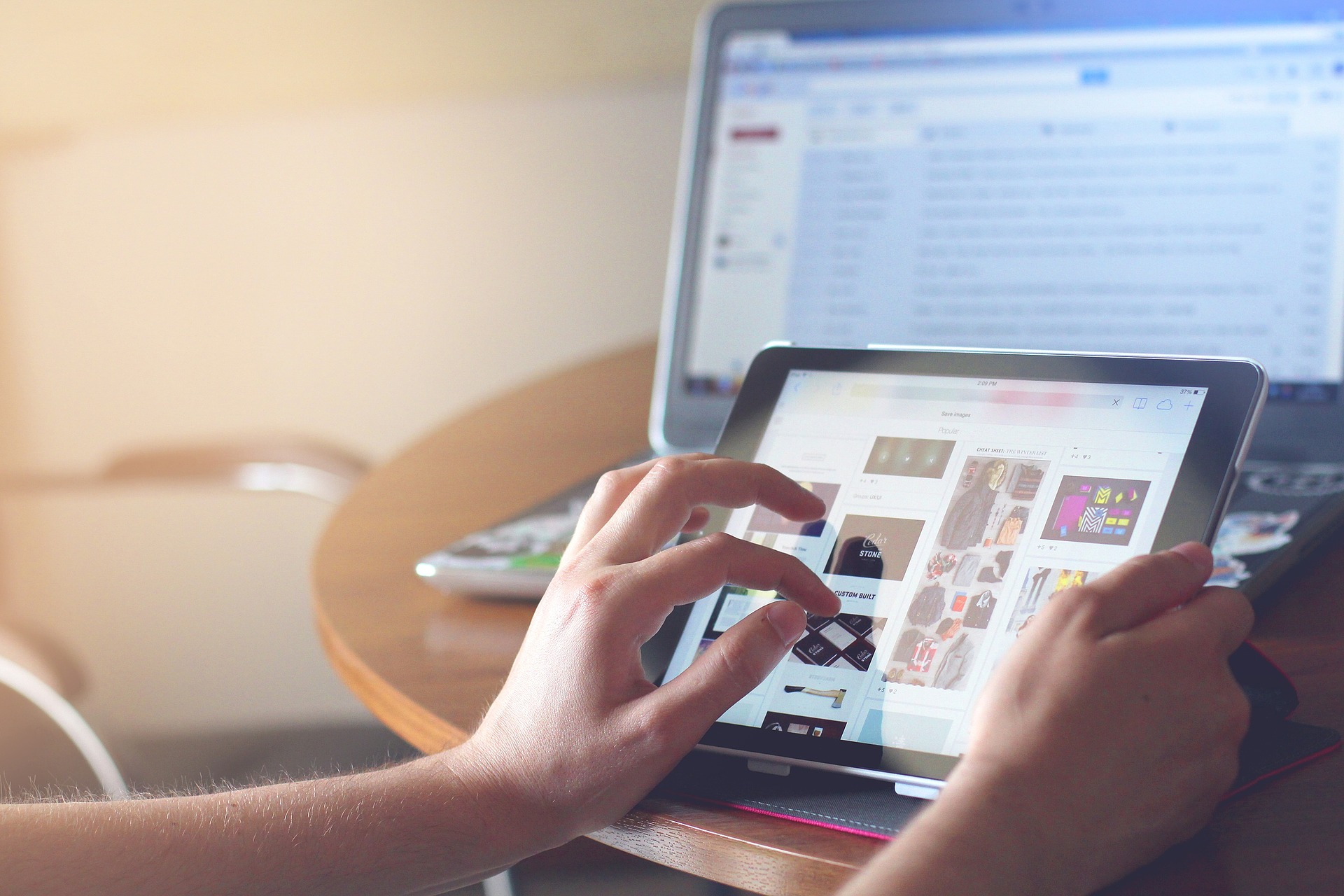 As a keynote speaker and an executive coach I’ve been closely monitoring the changes taking place concerning employee engagement in our new world.

As you think about your company’s own engagement standards and company culture are you thinking about ways to make improvements?

Why not pause for a moment to consider what employee engagement looks like overall?

Here are a few significant employee engagement trends that I have found to be interesting. It’s the big picture of what my virtual workshops have been focusing on going into 2021.

In 2017 I shared the most recent Gallup data regarding employee engagement it showed about 33% of the workforce was engaged. This year in early May employee engagement hit an all-time high of 38%. This is the highest it has been since Gallup began tracking the data in 2000.

When the new measurements were taken this past June with the pandemic and the political and social situations facing the US, only 31% of the working population were engaged. Because employee engagement is directly related to positive performance outcomes, this drops in engagement may have serious consequences.

Just think about this, the remaining 59% of workers are not engaged and are basically doing time! 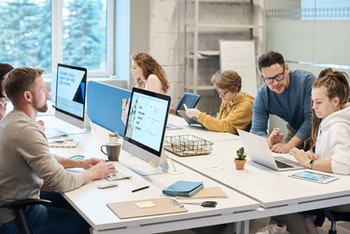 With the growing use of Zoom meetings to deliver virtual presentations to communicate with employees is critical. Between March and early April of this year many employees and teams that I work with express that their managers and supervisors had increased their communication an improved their engagement with teams.

Consistency and communication are key and by June many of the teams I work with expressed that communication from leadership was sporadic. This could be due to some of the burnout people were feeling due to the pandemic.
The bottom line is that unclear communication causes employees to disconnect with management and ultimately the company.

Last week I delivered a virtual workshop solely focused on how to improve employee engagement through clear and transparent communication. I was engaged by a major Corporation after it became apparent to them why employees were leaving in waves.

After all, teams go where you go! In addition, if they don’t know where they’re going, they’re going to eventually give up and quit.

It’s Time to Develop a Game Plan for Success

In my first book titled “Living a Championship Life a Game Plan for Success”, Have I shared how the Saint Louis Rams of the National Football League went from worst to 1st to win the Super Bowl. There were two keys to the team success that can be applied to your workplace and I would like to share them with you.

If we as leaders provide the game plan and tools for our employees to succeed, we will be developing future leaders.

That is what true transformation leadership looks like at its best!